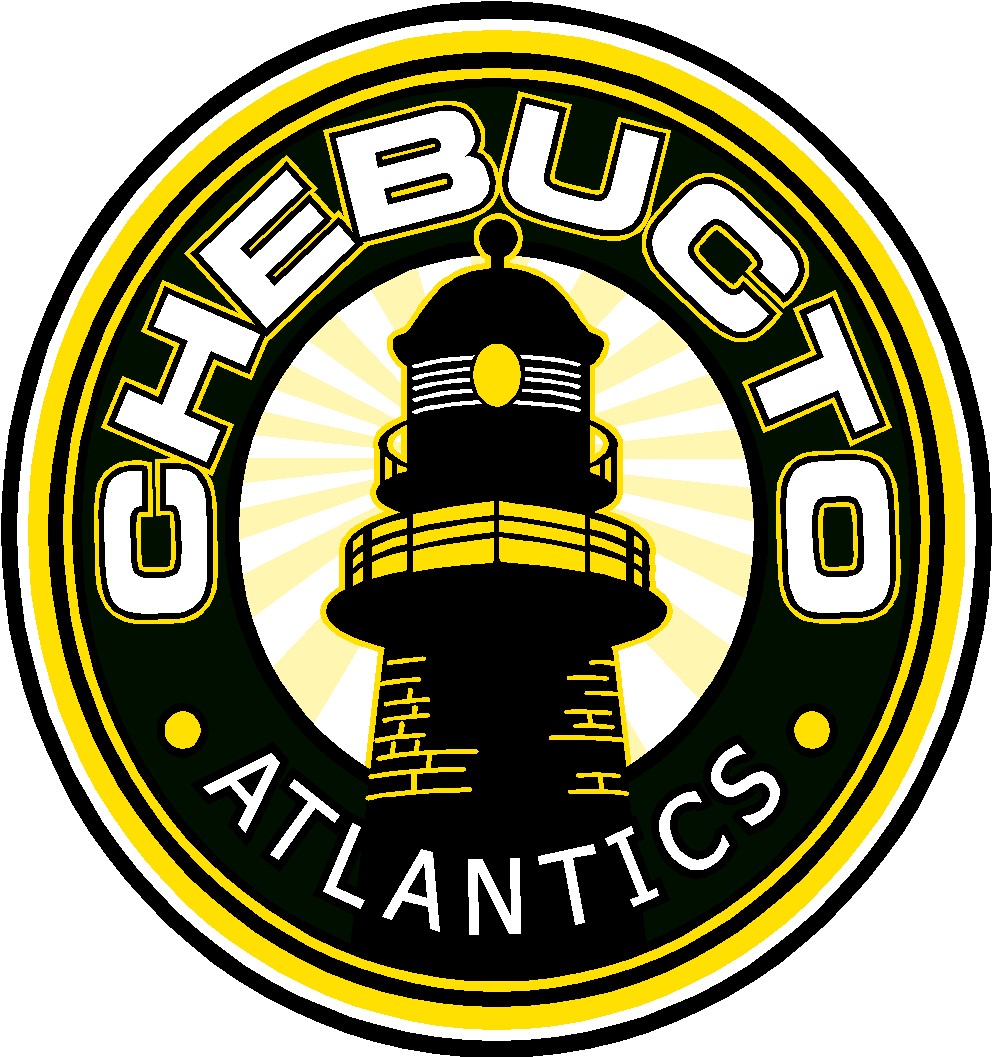 The Atlantics Harpoon a Whale and a Duck Flies the Coop

The first games of the season for the Chebucto Atlantics showed some real promise for this group. In the first away game Chebucto lost a narrow 1-0 battle against the Tasa Black U11AA squad. Some nerves were apparent as the TASA Black Ducks group presented the Atlantics with a constant attack and solid defensive play. The Atlantics held tight with a 0-0 tie heading into the 3rd and missed a few good chances, but the Ducks scored mid-way through the third for the single marker of the game. Wyatt Esbaugh put on a clinic in U11AA goaltending and came away with the player of the game and Stick of Awesomeness, but, like the team, salty at the loss of a duck dinner.

Next up was the Atlantics home opener againt the Dartmouth Whalers Gold squad and the Atlantics were ready to rock. Parker Douglas opened the scoring midway through the first on an assist from Sargeant-Greenwood, with the Whalers responding with 2 seconds left of the frame during a tough net scramble. From then on the Atlantics shut the door and poured on the juice with Bowen Cranston sniping the game winning goal from the Ovechin office top left circle. Avia Brown and Lokua Calvert added insurance markers. Philip Calvert was a tower on defence and took home the Stick of Awesomeness as player of the game.

After a health and conditioning stint the team is back at it Monday Nov 15th against a dynamic Halifax Hawks team Centennial at 6pm. Lets Bring the Noise. Go Atlantics! 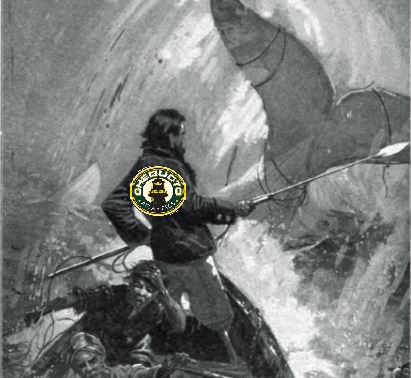 One Draw and a Second Duck in the Bag

Oct 28th witnessed the rematch against the Sackville U11AA Team back home at the historic Lions arena. Fans on hand saw a great goaltending duel as the match ended in a 1-1 tie. Liam Jollimore scored the loan goal and Wyatt Esbaugh took home the stick of awesomness as player of the game in a tight battle with opportunities on both ends of the ice. The next time these two meet it will be in the regular season and is sure to bring the excitment. Fans mark your calendar.

The next night the U11AA-Green Atlantics followed up with the last of their pre-season tune up with a road game against the TASA U11AA-Orange squad. After a slow start that saw TASA hold an early 1-0 lead, the Green Machine exploded with a 5 goal effort in in the back half of the game to win 5-2 and throw the second duck in the bag. The second goal of the game came from Aiva Brown on an incredible individual effort that saw her split and outrace both TASA defenders which she capped off with a perfect snipe glove side earning her player of the game and the Stick of Awesomeness.

The Atlantics end their pre-season tune up games with a 3-1-1 record with 24 goals for and 6 goals again.